Thanks to the rising popularity of mobile devices, there is a great number of applications available for download at stores like Google Play and App Store. Developers are doing serious work by creating apps that make our life easier and funnier. However, not all apps are entirely useful, some of them are really strange and worthless.

Gacha Club has selected the weirdest apps ever made for smartphones and tablets that will definitely impress you.

There is a great number of people who believe that ghosts still exist and want to contact them. Spirit Story Box is one of the weirdest apps on our list as it provides users with the possibility to hunt those elusive spirits. Moreover, this application can allegedly translate what ghosts are saying into English so you will have the opportunity to contact them. You will receive feedback on your display in the form of words or even sentences. Besides, you can communicate with ghosts audibly by asking your questions and listening to the spirit’s response. Spirit Story Box is based on the technology developed by scientifically trained paranormal researchers, so there is no reason to disbelieve them.

In the last couple of years, civilian deaths caused by the police became an increasing problem in the United States. These incidents have even led to a public outcry to help raise Americans’ awareness of the issue. Archives+Absences is one of the most innovative, though quite strange apps that allows its users to receive live notifications of cops shooting people in the U.S. The application is compatible with iPhone and other Apple devices.

Annoying adolescents is like a pastime for some people. It is not very surprising if you know how much distress the youngsters can bring to other members of the public. Fed up with children’s noise, one man has developed a mobile application called Annoy-A-Teen. Upon downloading this app, you will receive a great chance to get your revenge.

Annoy-A-Teen allows your mobile device to emit high-pitched sounds that are inaudible to adults but can irritate teenagers greatly as they have more sensitive ears. The app uses sounds similar to those employed by dog whistles, electronic repellents, and mosquito ringtones.

Most adults have already lost the ability to hear these high-frequency tones, though if your ears are sensitive, you may still hear them.

At first glance, Cuddlr is one of those dating apps that has been downloaded millions of times. However, this app has a slightly different approach—it is designed for those who just want to cuddle with someone. The Cuddlr app was created for lonely people who want to find other like-minded citizens in their local area to hug them and share their positive emotions. This application allows you to contact other cuddlers and see their real-time location so that you can meet each other.

With this app, you will never lose your car among hundreds of other vehicles at car parking. It is especially essential if you have been away from your vehicle for a long time. Carr Matey is based on Google maps and has the ability to remember your car location and then specify its place with the help of a compass navigator and a distance reminder.

There is a great number of sites and apps designed to create motivational messages and pictures to support and inspire their users for scaling new heights. However, there is another app with a completely different approach. Demotivational Pics provides its users with pictures letting everyone know how miserable thing could be, so they would thank God that their life is not so bad after all.

You can download this app either on your Android or Apple device and enjoy new pictures every day. Demotivational Pics allows you to comment, rate, and share your favorite pics in social media. Besides, you can search demotivators by uploader or tags and even sort by popular or recent. What is more exciting is that you can create and send your own demotivational pictures to your friends. 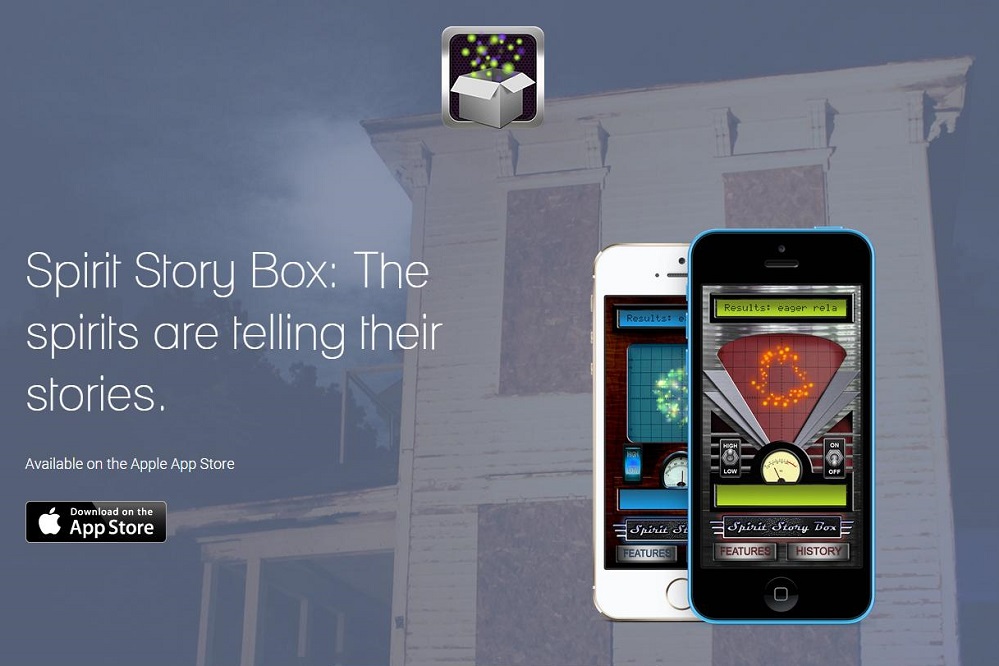 Have you ever thought about marking places in which you visited the bathroom? If yes, then the application Places I’ve Pooped was created especially for you. Places I’ve Pooped is based on the Google Maps technology, and with its help, you can mark every location from which you have answered the call of nature on the map and take a picture of it. Moreover, you can share your locations on Facebook and follow your friends to see where they have pooped in public.

During the last couple of years, drone strikes have become a worldwide phenomenon, even though they are used by the military to make precise strikes on any place of the world. Dronestream was developed with the purpose of letting people follow these attacks and raising awareness of civilian deaths caused by drones operated by the American troops. The Dronestream app includes historical and real-time data on drone attacks being carried out in Somalia, Pakistan, and Yemen. Moreover, you can read real stories and news articles collected by the Bureau of Investigative Journalism. 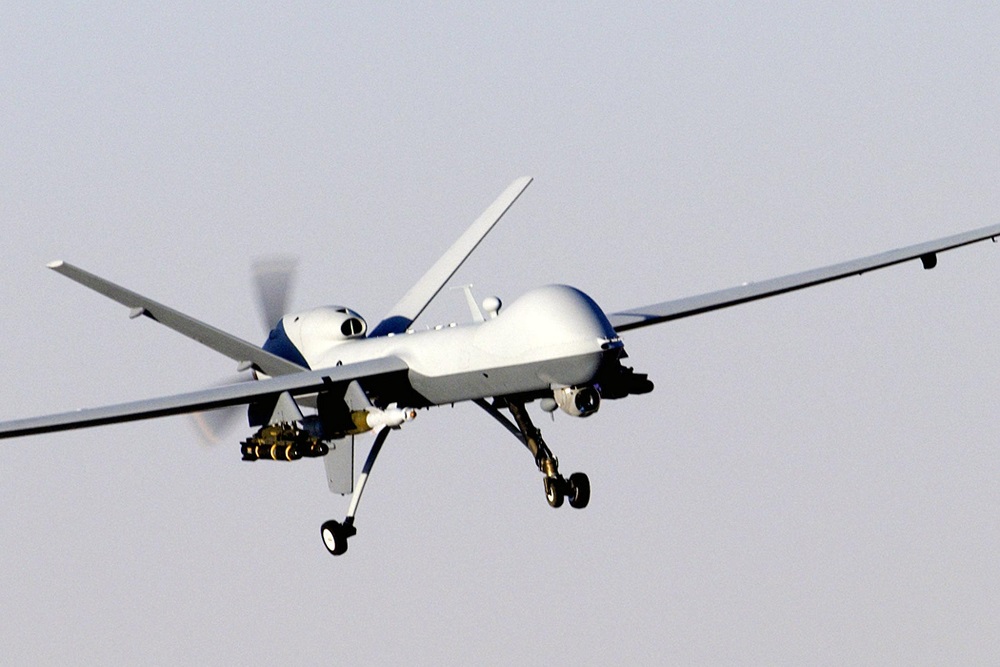