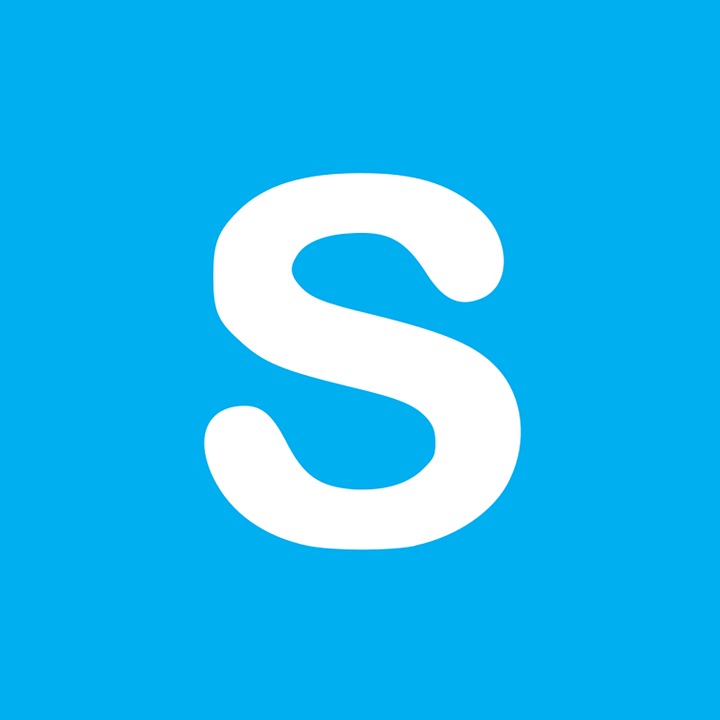 Hey Friends, today we talk about the 5 best alternatives of Skype. Skype is being more popular among all the applications. Most of us use Skype for chatting, calling, making Video calls even though now a days interviews are also being conducted on Skype. But in last few days the user started facing problems while using Skype and Today Skype didn’t work at all.

Tox is an open source platform, it has total control over conversations using encryption techniques. Despite of using it free and it is also easy to use, Tox is being secured and offers everything that a messenger should, like File sharing, profile photo, emotions, audio and video calling etc.

Viber is another alternative of Skype. It was initially a VoIP service which provides direct calling from device to device. But now in the enhanced version of Viber offers the chatting and other features like file sharing and many more. One of the great feature of Viber is that it is available across all the platforms including Android, iOS, Windows Phone, BlackBerry, Windows 8, Mac and more. That means video calling across devices or chatting using IM with emoticons should be seamless and simple.

Slack is littele bit different from the other apps present and offers some additional services and being open source. It works for the communications only and uses the the third party apps to make it work, as it only provides the messaging and chatting part as built in and for file sharing can be done using Google Drive or Dropbox. For the Video and Audio Chat their’s Google Hangout and Intercom.

Another amazing feature of Slack is the ability to search whole conversations for specific words . The app supports both iOS and Android and also auto completes friends’name and makes tagging them easier.

WeChat is the one stop solution of all messaging apps and is the best alternative to most social media applications. The servides it provides is looks like the combination of all the apps as Skype, Faceook, Twitter, Whatsapp and Instagram into one app. WeChat provides many features including sharing files, photos and videos directly with the others and also can be posted to their profile, also offers a feature called shake which allows users to find the people nearby to chat with them in their around. Drift Bottle and Float are the another exiting feature of WeChat which attracts the more user instead of other apps.

ICQ is also one of the messaging platforms which attracts users, it work on iPhone, Android, Windows Phone, Java and Symbian also. ICQ offers messaging as well as Voice and video calling over computers and smartphones. ICQ is free to download and calling is free internationally too.

Thank you for following we’ll always keep you updated with the latest technologies. Post your issues and queries in the comments below. Keep sharing and visiting our blog. Thanks!

How To Type Faster On Your Phone